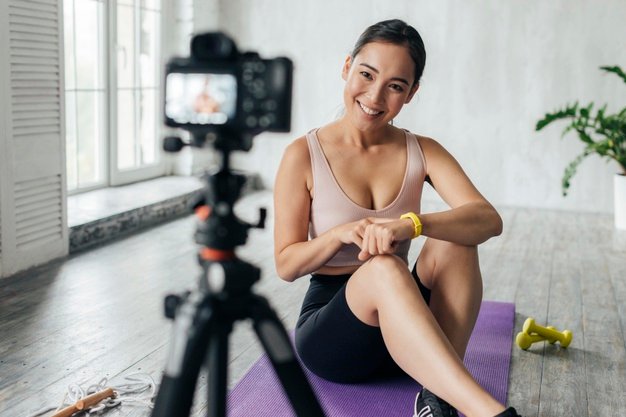 Have you ever bought a product because your favourite actor was promoting or wearing it? For most people buying a celebrity-endorsed product allows them to come closer to them when using the endorsed product. This is how and why celebrity endorsement works and is a popular marketing strategy for brands. Sports Celebrity Marketing–

Houston has a variety of sports personas representing the major sports leagues and these athletes make sports celebrity marketing successful.

Sports endorsements boost sales and attract new customers also retaining the old ones. They have a huge impact on businesses or brands.

The sports ambassadors utilize their status and followers on social media for the promotion of a product. This also helps in increasing brand awareness and recognition.

Professional athletes have a huge influence on purchasing decisions of their fans. A team or players supporters will buy their jerseys, tickets to the games, T-Shirts and other clothing or memorabilia of their favourite players.

This influence can also spread to products outside the structure of the team like food, automobiles and fashion wear.

The fans always try to incorporate aspects of their favourite players who are strong, fast and athletically successful. This creates an excellent target market for an advertiser that uses players to endorse their products.

Influencer marketing is now the centrepiece of digital marketing strategies of many business organizations. It can be understood by seeing the marketing budget allotted for that strategy from a mere 13% in 2016 to about 21% in 2019.

Firms need to be aware that the choice of ambassadors is the most important factor because they relate to the image and ideals of the brand.

The brand’s personality must match the popular celebrity’s image. As an example, a customer will not be attracted by a sports product if it gets endorsed by a celebrity with no connection to the sport. This entire promotion might look fake and lose authenticity.

The influencer and brand match-up hypothesis suggests that the more endorser’s image and the endorsed product fit together the more persuasive and influential the product endorsement will be.

Sports brands can choose athletes to promote a product and through this, the athlete’s position in the public eye offers an opportunity to attract customers, for his ability to influence the people and them trying to be like him. Athlete improves their believability, attractiveness and reputation when endorsing a product.

As an example, Antoine Griezmann, a French football player, promotes the brand, Puma and posts content relevant to the same on his Instagram account. Consumers get reassurance about the quality of a product or a brand when a famous athlete like him endorses a product.

Bjorn Gulden, the Chief Executive of Puma said, “The future is female, and the connection between women and Puma is very strong.”

The brand followed the idea with the launch of a new range of products named Fenty X Puma by Rihanna, which is one of the best endorsement deals to date.

Rihanna has about 58.3 million followers and endorsed it to her followers thus giving Fenty X Puma that exposure. In the process of marketing, they created a special account for the brand which already has 706k followers.

Another famous example is the promotion of Michael Jordan promotion by Nike with the name ‘Air Jordan’ which became the most successful athlete endorsement campaign ever.

During this launch in 1984, competitors like Adidas also had an increase in sales in their footwear range. Now Michael Jordan does not play any longer but still has a huge fan base.

Also, Kendall Jenner, an ambassador of the Adidas brand promoted Superstar Shoes on her Instagram account which has 85 million followers. She uses the hashtag  #Adidas_ambassador to display her collaboration with the brand. One of these posts already has 5.9 million views and 66k comments. This is a really good promotion for the brand.

Celebrity promotions help brands attract new customers however, poses risks as well to sports endorsers. One of the most damaging factors is negative information related to the celebrity where criminal accusations of scandals lead to the ending of partnerships between the celebrity and the brand.

Before the widespread distribution of television and much before the age of smartphones or mobile phones in general some of the earliest influencers used in marketing were sports celebrities and successful athletes.

In the current age, the emergence of social media has given a unique opportunity to endorse products in a genuine and non-conventional way and Sports Celebrity Marketing is one of the most effective owing to the link of sports with Houston and the connected effectiveness to be gained from it.