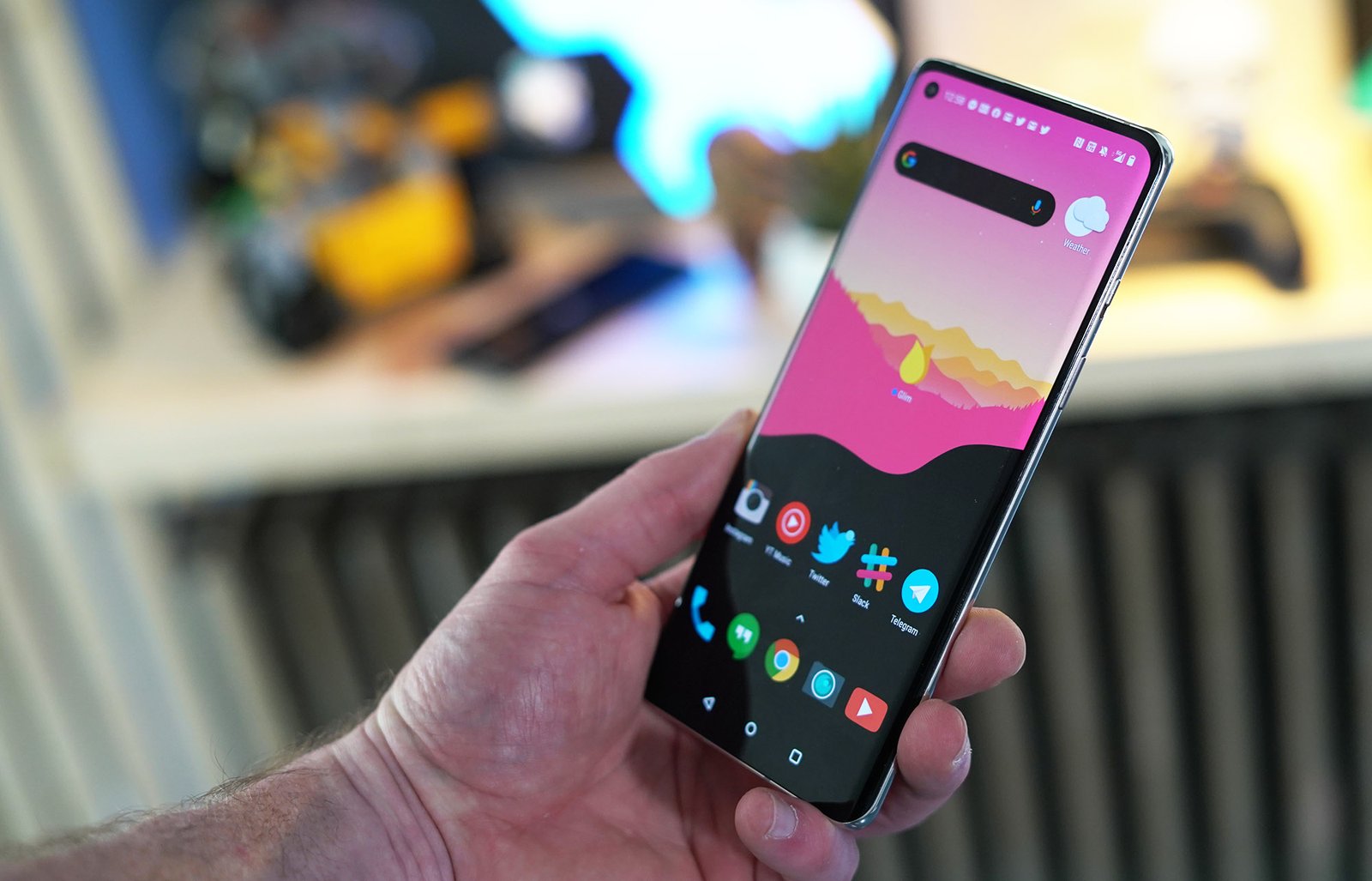 OnePlus 8 Review- We’ve seen this before with the removal of the headphone jack in the OnePlus 7; here, the OnePlus 8 and higher-specced but pricier OnePlus 8 Pro have swapped that phone’s pop-up selfie camera with a punch-hole in the top-left corner.

Admittedly, the camera is less cool to operate, but it isn’t such a loss: switching to a static camera likely made the new phones more water-resistant. In fact, the OnePlus 8 Pro has an IP68 water- and dust-resistance rating (but not the OnePlus 8, which only has the usual OnePlus assurance of water resistance).

The new phone brings the base-level version to a flagship level of polish and improves its specs, too.

Last year, the brand’s phones split between an affordable ‘standard’ version and a Pro model that was a substantial upgrade in terms of both features and looks; but this year the OnePlus 8 gets physical refinements that weren’t granted to 2019’s more affordable models.

OnePlus 8 Review: If you don’t mind sacrificing flagship perks for even more affordability, the OnePlus Nord has been released as a true mid-range model packing more than a few flagship perks.